The above all-star game was held in Cloquet last night (as in previous years).. this was the first time I'd gotten to it.. Other than the fact that it could have been a bit more organized and streamlined so the GAME started at 7:30 as scheduled instead of 8pm it's not a bad event. Very little attendance of course other than parents and a few friends of players.

Photos from part of the skills competition and the game 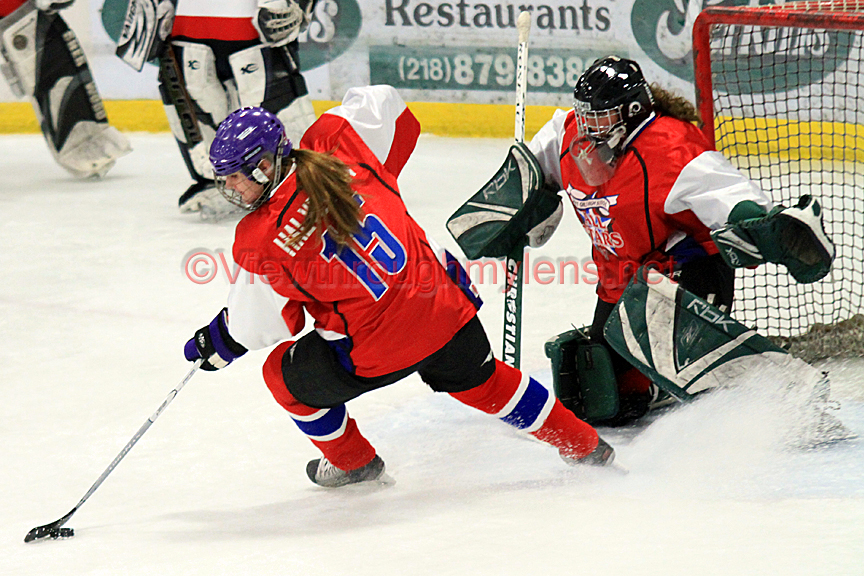 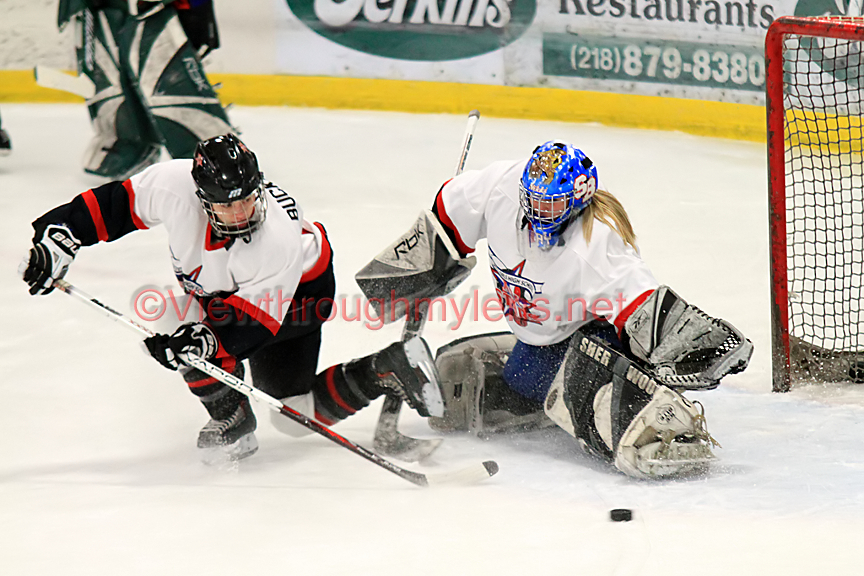 Anja Morris won the goalie competition stopping nearly everything she saw, and one she almost whiffed on. 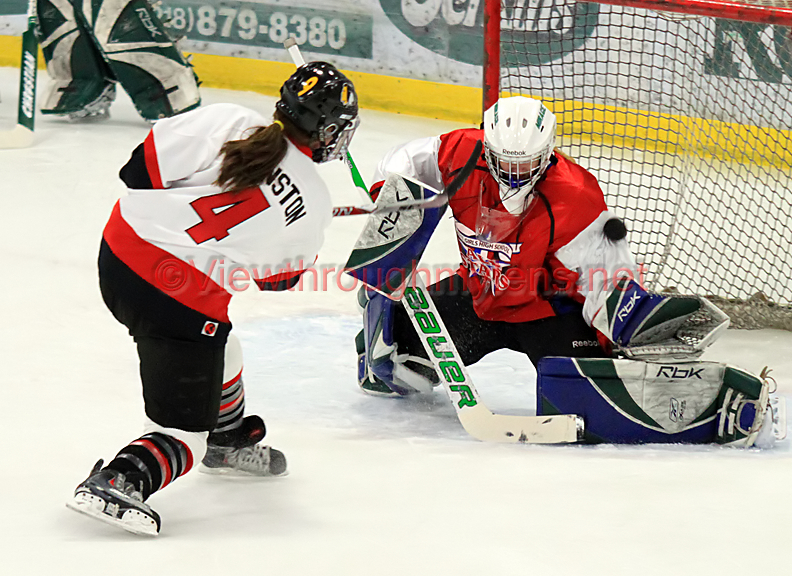